October 16, 2015
Originally published on HR and Public Service - Passion, Pain and Politics in June 2014, and there's a version 'This Time it's Personnel' (Amazon e-book)


When I was a little girl I thought all dads made up bedtime stories for their children. My dad didn't ever read to us - he didn't need to - his imagination and ability to describe wonderful worlds of adventure and fantasy to my brother and I was enough to have us rapt and excited ready for the next installment the following night. He made up some characters such as Wizard Oscar (a late 1960s Dumbledore, who lived in a magical cave), and borrowed some others, such as Sinbad the Sailor, but made up new adventures for him. So from my earliest years, I found imagination, new ideas, building on existing ideas, adapting them and creating something special to be absolutely normal. I have tried to keep true to that, but inevitably life, responsibilities and particularly certain times in my career have got in the way. Sometimes this has been connected to working in environments where the culture and values did not accord with some of mine. I admit I have allowed certain events and negative work relationships to impact on my confidence at times, but I continue to work on that confidence (legs paddling furiously beneath the surface) and seem to have inherited my dad’s natural resilience. 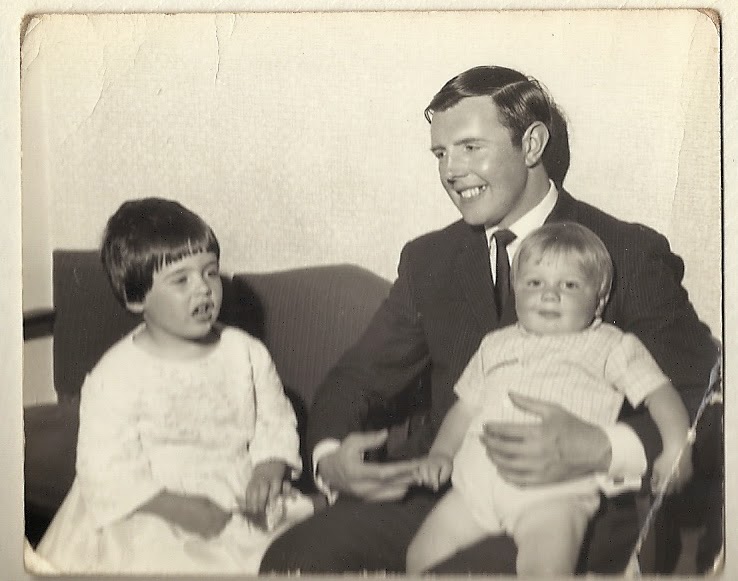 To return to my dad – the most resilient and determined person I know. He grew up in a rented terraced house, got into lots of scrapes (including allegedly falling out of a tree, breaking both arms then walking home) and left school with no qualifications - this was because he could not see the board, his eyesight being damaged by measles as a boy. He went on to do an apprenticeship and took up racing cycling, at which he was very successful. Retiring from cycling following a detached retina, which in those days meant weeks lying on his back in Moorfields Eye Hospital to recover, he took it up again briefly in his 40s, until a detached retina foiled him again. Did this deter him from going on to have a 3rd attempt? No… the 3rd attempt was in his early 50s and he continues to this day. He also does competitive indoor rowing to a high level and in 2011, he set a new world record for the 70-74 age group heavyweight men's marathon of 3.01.14½. Yes, that is rowing for 26.2 miles! For fun (and to raise money for charity) he has also, for example, challenged the local village pub’s football team - working in relay! - to race him on indoor rowers for the equivalent of a cross channel row. It hardly needs saying, but this sustained lifelong example of triumph over adversity is a major inspiration. I have bad days, I have times when it all seems overwhelming, particularly in a leadership role in a public service. My dad’s example is to try and try again, and if things go wrong, rest up for a while then try again. None of my hurdles and setbacks have been as significant as his, and he has not let these deter him.
I should probably say now that he is also almost completely deaf, and has a cochlea implant. He has also had various accidents, operations and has a new hip. In fact my dad is 2nd only to the Bionic Man. Despite his deafness, my dad also had a successful career, in technical sales, ending as a Company Director. How did he cope with phone calls and delicate negotiations? By learning to lip read, to pick up other communication signals, to make sure he always places himself where he can properly see who is speaking to him and by teaching himself how to use IT, so he can use e-mail. (He’s not really got into Twitter but is very active on lots of online communities connected to his many interests, and regularly buys various small fishing boats and lawn mowers on E-Bay.) The example of success despite a disability that could have impacted very negatively on his life had he allowed it, is yet more evidence of his resilience. It also spurs me to approach possible obstacles positively and to be solution focused. Working in organisations where constant change is the norm and there are repeated savings to be made has also provided plenty of opportunity to find different ways to do things. To use in house skills. To question processes and remove parts that add no value. To resolve issues as close to source as possible. To have a realistic and risk management approach to HR and OD. To plan around possible setbacks or negatives by finding other solutions. Never to be the policy police. Never to be the department who always says no.
My dad also always talked to us (so did my mum) properly. I remember many, many evenings sitting around the kitchen table talking about our days, the news, and allsorts really. If, as a teenager, I wanted to do something my parents did not really think was the best idea, they rarely said no outright. They would talk me through the options and probable outcomes until I made the decision for myself. Of course I had a few stroppy teenage outbursts about some of this. It would have been abnormal not to. I had no idea at the time that this was teaching me the skills of diplomacy and mediation. Again, it hardly needs saying, but these skills have also been and remain invaluable to me as an HR professional in a leadership role, working in a service where outcomes are wholly dependent on dedicated, competent, capable and skilful staff.
I have only touched the surface about my dad and I haven’t mentioned my mum much in all of this. She has also been a great inspiration to me, but in very different ways – encouraging me to do well intellectually, to think about politics and also how to behave with humility and consideration in the workplace. She was a scary, ‘old school’ medical secretary - perhaps something to ponder on in a future blog? Anyway, what a powerful combination they are and gosh, have I been lucky? 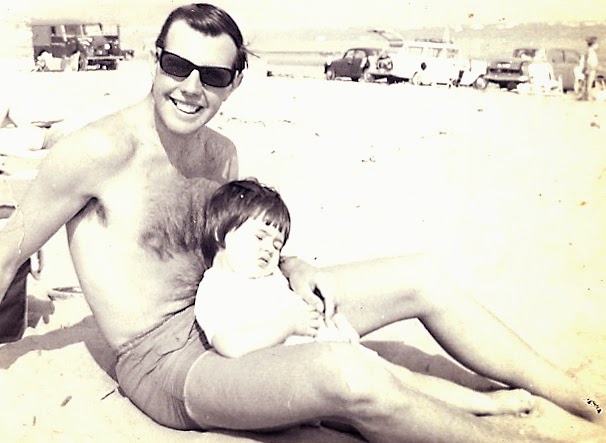 Post Script.
I e-mailed my dad, kind of mentioning I was writing something and asking what he could recall about Wizard Oscar. Here’s his reply:


“Hey! Wizard Oscar!! ....Well, I made them up as I went along. I can vaguely remember the characters associated with him. His friend Wizard Willow Wand, the Blue Dog and CawCaw his crow spy. The Lord of the Land was also sometimes mentioned and I recall a recurring thing that baffled him. CawCaw often brought a message from the Lord of the Land and WO would fly down to see what the problem was at his castle. When the meeting had concluded WO flew out of the castle still seated on one of the Lords finest armchairs, leaving the Lord staring at an empty space. Soon after the chair would fly back by itself. This left the Lord looking at the empty chair and wondering if it had really happened at all? The Blue Dog story was something to do with a dog falling into a vat of paint and being caught by the Bad Boss of the Circus and kept in captivity as an exhibit. CawCaw reported this to WO who cast a powerful spell and all the circus animals were released and guided back to their original homes. The blue dog was given magical powers to turn blue at any time and to do good magical deeds. Wizard Willow Wand was invisible most of the time and he lived by rivers and lakes. WO did indeed reside in a cave high up a mountain face that only he and birds could reach.” 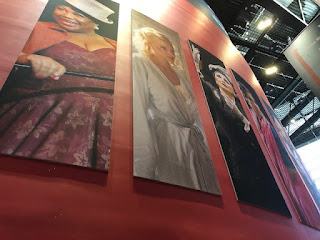